Facebook
Lots To  Do! Every Day an Adventure, Always Something New! Read More

The CZ 455 comes in many flavors each with it’s perfect reason to pick that version. For me it came down to the Varmint in one of two versions, one with it’s classic wooden stock and the Precision Trainer with it’s Manners Composite T4 stock. I chose the former knowing that if I wanted to, I could change out the stock later for around the same cost. Further one of the benefits of the 455 is that you can easily swap out the barrels to change between .22LR (the caliber I picked) to .22WM or .17HMR, no gunsmith required! So far I have kept it with the original stock and have not purchased different caliber barrels/mags. So why the CZ and specifically the version I choose. We with any gun purchase I must first define what I am going to use it for. I knew I wanted to get into long range shooting and I decided this was the perfect way to start. What you say? After all a .22 is only good for plinking or teaching a newbie how to shoot, right? Well in fact no quickly became obvious I as I started my initial research into what it would take to do long range. First off long range shooting is expensive, VERY expensive! Second one of the things that no matter what style of shooting you are trying to become good at is practice, putting rounds downrange. While I could start with my “dream” rifle which at the time I bought the CZ was not even close to knowing what that truly was, the cost of each round would be anywhere from $1 to $5 per round, ouch! I also read a great article about a top long range shooter who when asked what was some of his “secrets”, he replied shooting the .22 to train with. So with three thoughts in mind, cheaper ammo by 1/10 to 1/50th the cost (even with the .22 shortage at the time), a good .22LR rifle costing much less and the fact you can get 80% of the learning curve required, I researched getting a .22LR rifle. With my purpose of the rifle determined (using it as a long range trainer), I came up with a list of must haves. So I skipped the usual suspects such as the Ruger 10/22, the Marlin Model 60, Savage 64, etc. Anschütz, Cooper, so damn nice but so damn expensive and my intention was not to be come an Olympic contender anytime soon. So something in the middle seemed the way to do. Savage or CZ soon became the obvious choices. Savage rifles are great but CZ is hard to beat in the end. They are company that too many in the US just don’t consider but those who have them love them and swear by them! I also like the fact that I could upgrade the barrel someday if I wanted to a Lilja barrel, something I could not do with the Savage. With that barrel I could bring the CZ up to the level of an Anschütz if I found the need later on. CZ it was! What CZ version to buy was the next question. As again the purpose was to use the rifle for long range precision training, a varmint barrel made the most sense. With that in mind I went the with classic wooden stock as it was much cheaper then the Precision Trainer and quite simply it is a classic beauty! Again if needed I could always upgrade to the Manners stock later and still have the wooden stock to bring it back to a classic. CZ 455 chambered in .22LR it was.

BTW the fact that I could change barrels out to other caliber’s for less then $150 was nice but not really the driving force for me.

I love my CZ! I have gone on and bought my “real” long range rifle since, but I use my CZ exactly as I intended and shoot it more the any other rifle I have. Buying it was the best decision and I truly feel the best way to both get into long range precision shooting and to get good at it.
22LR CZ Review
This entry was posted on Sunday, February 19th, 2017 at 12:00 am and is filed under Reviews, Rifles. You can follow any responses to this entry through the RSS 2.0 feed. You can leave a response, or trackback from your own site. 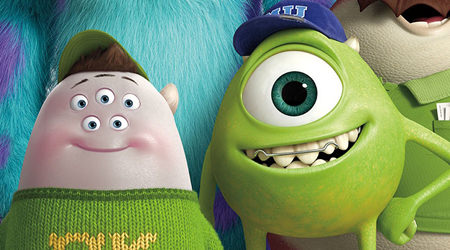 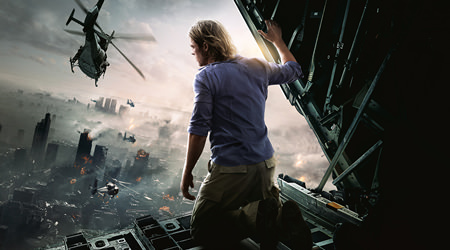 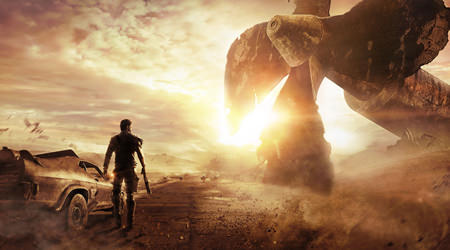 Replicate the demo with the RocketLauncher package

The RocketLauncher package installs a full version of WordPress with the demo sample data and sample images included.

All demo content is for sample purposes only, intended to show a live site. Use the RocketLauncher for demo replication. All images are copyrighted to their respective owners.